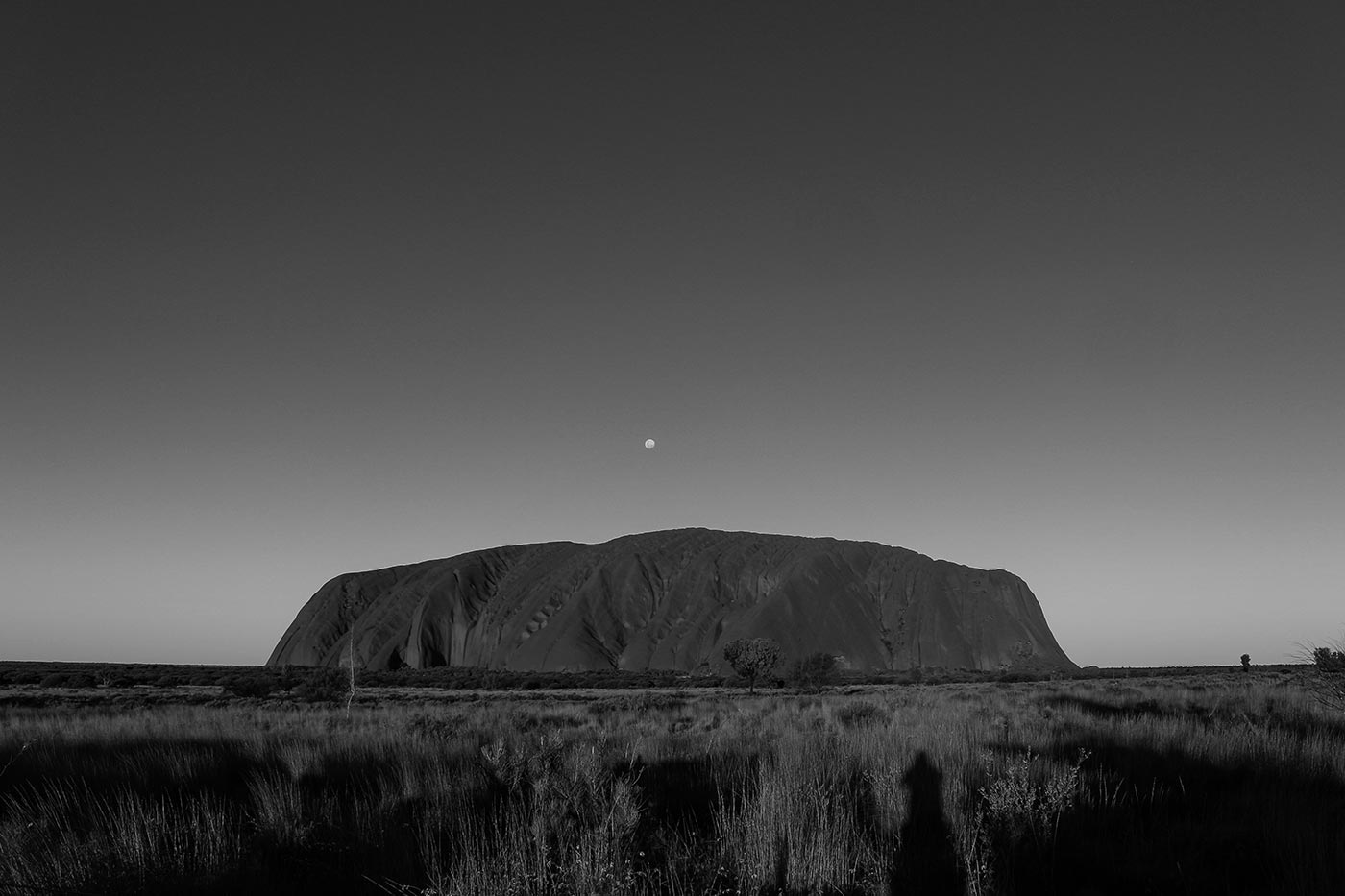 I was raised with the philosophy of my ancestors: that you take care of the Earth because she takes care of you.

As we begin to understand the extent of negative health and environmental impacts from a warming planet, one thing is certain:

Climate change, as we know it, disproportionately impacts communities of color. In our minds, there is no path towards resilience without awareness of what got us here, no solutions without inclusivity, and no climate action without racial justice.

Solving our climate crisis goes hand in hand with uplifting, listening to, and partnering with our nation’s racial minorities and marginalized communities. Despite constituting less than 5% of the global population, Indigenous people have always been among the first to face the direct consequences of climate change, due to their close relationship with the environment and its resources. Climate change exacerbates the difficulties already faced by Indigenous communities including political and economic marginalization, loss of land and resources, human rights violations, discrimination and unemployment.

Historical segregation in the United States has forced Black communities to settle in less desirable, low-lying and flood-prone areas. Black communities constitute the majority of those living adjacent to power plants, petrochemical plants factories and other sources of pollution, and more than 50% of all Black people in the United States live in the South, an area that is and will continue to see stronger hurricanes and increased flooding from climate change.

Black, Brown, and Indigenous people and voices must be a part of the solution to climate change. Efficacy and inclusivity are intrinsically interwoven when it comes to saving our planet, and grassroots organizations that operate on-the-ground and both are led by and collaborate with vulnerable communities will inevitably lead the way.

Only 1.3 percent of funding from top national climate funders goes to climate justice organizations or organizations focused on BIPOC communities

Our Climate Justice portfolio provides commitments to grassroots organizations that are led by and support women, BIPOC communities, and Indigenous people and that create solutions for climate stability across North America and the Arctic. Our work empowers and uplifts marginalized and vulnerable communities through inclusive solutions for our climate crisis.

Alaska Venture Fund: Builds a more sustainable future for Alaska and beyond through philanthropic partnership and social-change incubation, www.alaskaventure.org

All We Can Save Project: Nurtures a welcoming, connected, and leaderful feminist climate community and renaissance, www.allwecansave.earth

American Littoral Society: Promotes the study and conservation of marine life and habitat, protects the coast from harm, and empower others, www.littoralsociety.org

Lonely Whale: Works with partners to encourage behavior change away from single-use plastic and toward a healthy, thriving ocean, www.lonelywhale.org

Project Seagrass: Ensures that seagrass meadows are protected globally, for the biodiversity and people that depend on them, www.projectseagrass.org

Sunrise Movement: Supports a youth movement to stop climate change and create millions of good jobs in the process, www.sunrisemovement.org

Surfrider Foundation: Protects the enjoyment of the world’s oceans, waves, and beaches, for all people, www.surfrider.org

Sustainable Ocean Alliance: Brings together global community of youth, entrepreneurs, and experts, all collaborating to solve the challenges facing our ocean, www.soalliance.org